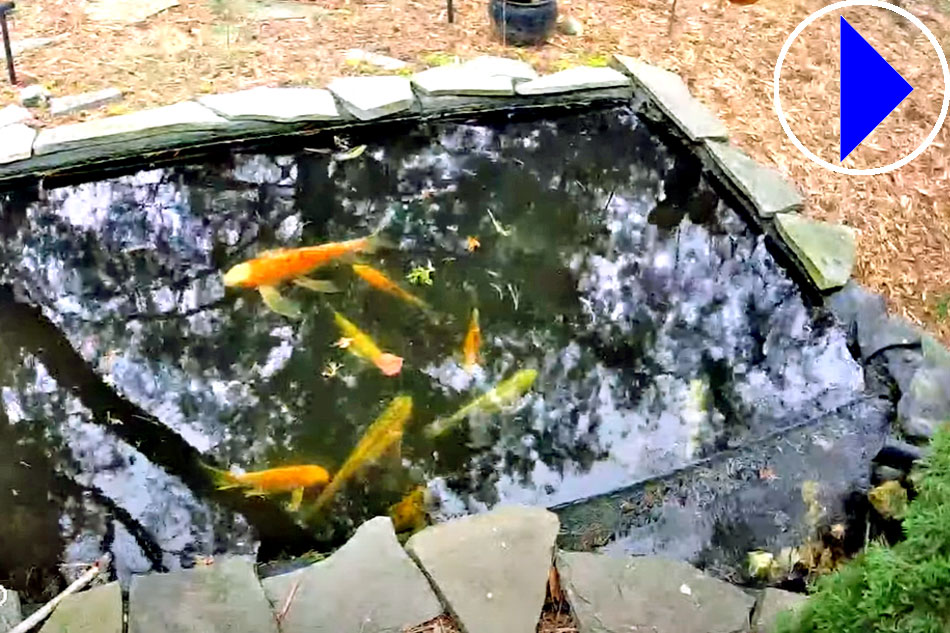 
More info: Koi are a domesticated ornamental version of the common carp. In the 1600s, the Chinese farmed carp in rice paddies, a practice that then travelled to Japan. The Japanese noticed odd colour variations in some of the carp and bred them, creating the koi species. Koi used to be found only in red, white, black and blue, but have since been bred in all the colours of the rainbow.

The Japanese bred koi fish for perfection with distinctive colours and patterns and some species were even prized in the collections of royal families and immortalized in royal artworks. It was not until the 1900s that koi began to be bred in parts of Europe and the United States.

Koi fish are quite large and, with proper care, can grow to be between two and three feet in length. The Chagoi variety of koi get even larger and may grow to four feet long. Young koi can be kept in large indoor aquariums but need to be transferred to a large pond as they grow. They are a heavy-bodied fish with an average weight of around 35 pounds