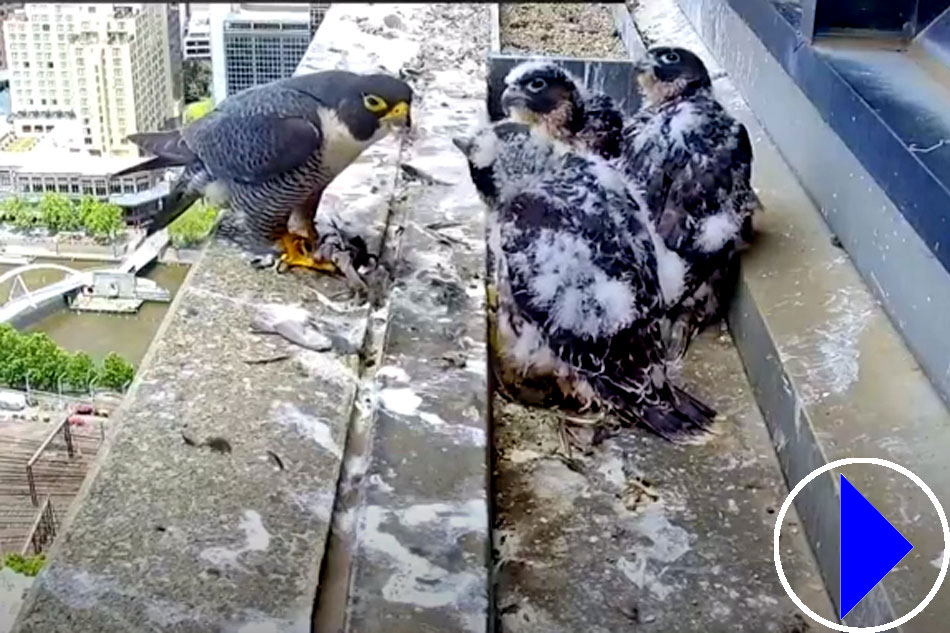 
More info: Peregrine Falcons are found on every continent and major island group except Antartica and New Zealand. Overall, 17 subspecies have been described, varying in appearance and range. Peregrine Falcons occur throughout Australia, although they are generally absent from treeless and waterless deserts and dense forests, and they seldom breed above the snowline. The subspecies that occurs in Australia (Falco peregrinus macropus) has particularly large feet and talons, which enable them the catch large birds, such as Sulphur-crested Cockatoos and Galahs - a favoured prey.