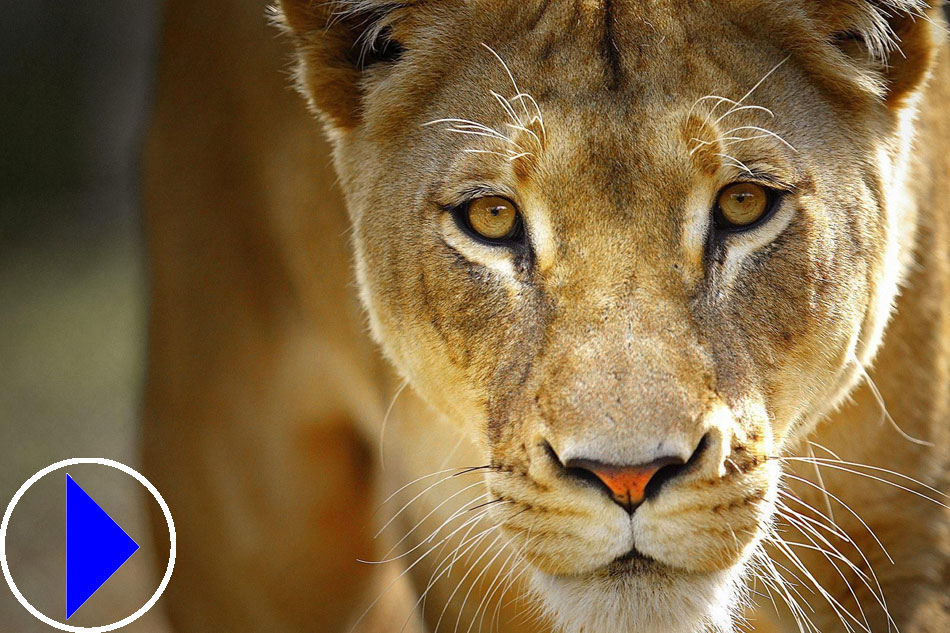 More info: The lions at Edinburgh Zoo are part of the European Endangered Species Programme (EEP). It is very important to conserve the genetics of the species, increasing the possibility of future generations being reintroduced into the wild. Edinburgh Zoo works with EEP and other breeding conservation programmes in order to succeed with this aim.

The Asiatic lion ( Panthera leo persica ) which was once found in large populations throughout southwest Asia is today only found in isolated groups in the Gir Forest Preserve of Gujurat in northwestern India. The wild population of Asiatic lions is derived from just a dozen individuals that survived in the early 20th century. Today, the lions are under threat from such things as fires, poaching, habitat destruction, conflict with the human population and a decline in prey animals on which they feed.