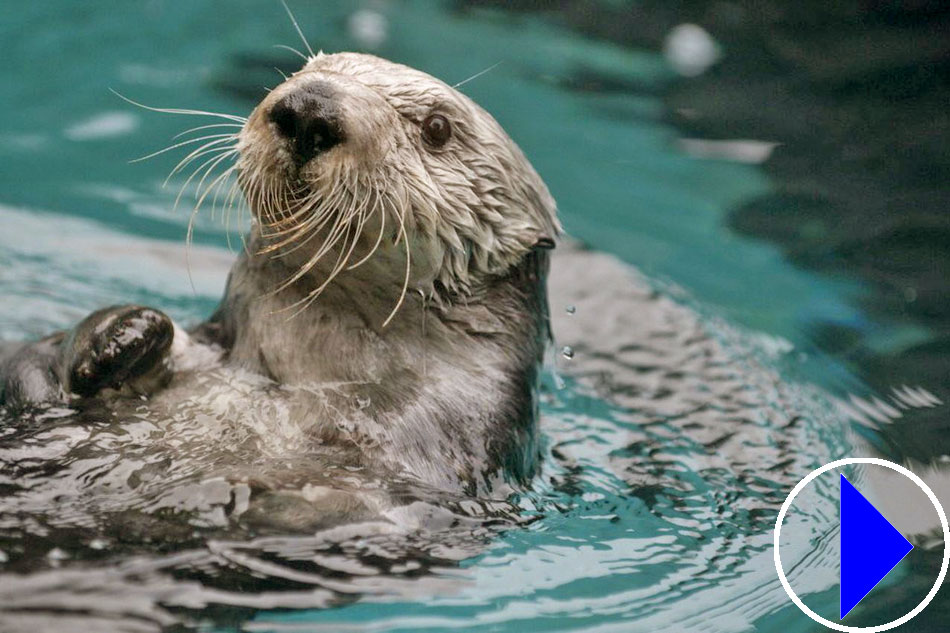 
More info: Oregon Coast Aquarium is located in Yaquina Bay, near the Pacific Ocean. It is one of Oregon’s top tourist attractions and a vital educational resource for the state, with over 40,000 students visiting the Aquarium each year.

Sea Otters were hunted to extinction in the Oregon wild over a century ago, with the last known individual being killed just off the Newport Beach in 1907.

The decline of the sea otter in Oregon had far-reaching environmental impacts. Otters control the population of sea urchins which in turn feed on the giant kelp forests offshore. Without the otters to maintain this ecological balance, the urchin population managed to destroy many of the underwater forests and the habitat they provided for innumerable species.