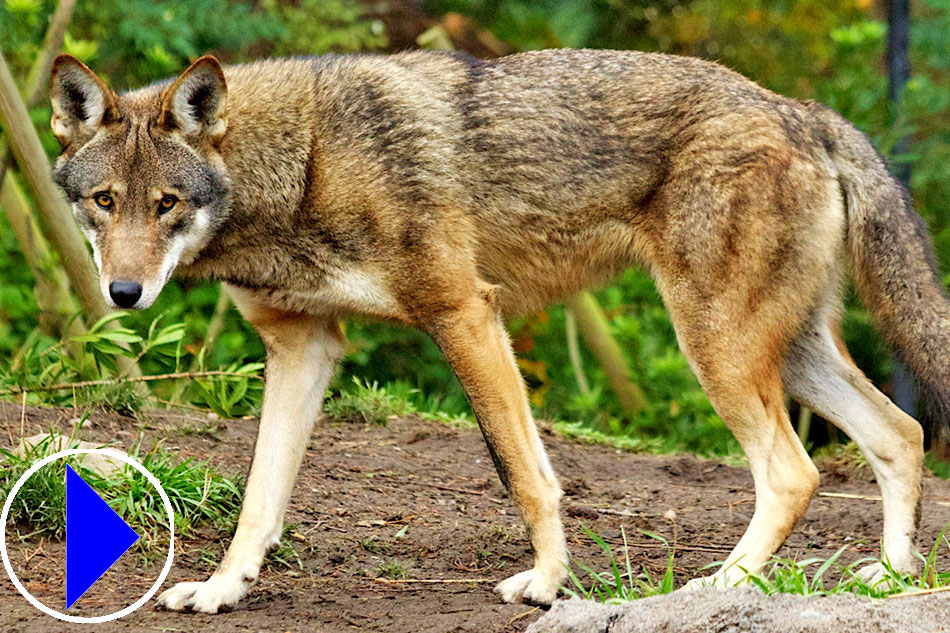 
More info: The Mexican wolf is the rarest subspecies of gray wolf in North America. It was once common throughout parts of the southwestern United States but by the 1970s it was almost eliminated. Due to conservation and re-releasing projects over the following decades the population was gradually increased and now once again the howl of the Mexican wolf can be heard in the mountains of the southwestern United States.

Although their numbers have grown slowly, they remain the most endangered subspecies of wolf in the world because of compromised genetics, human intolerance and reluctance to release more individuals and bonded pairs to the wild.