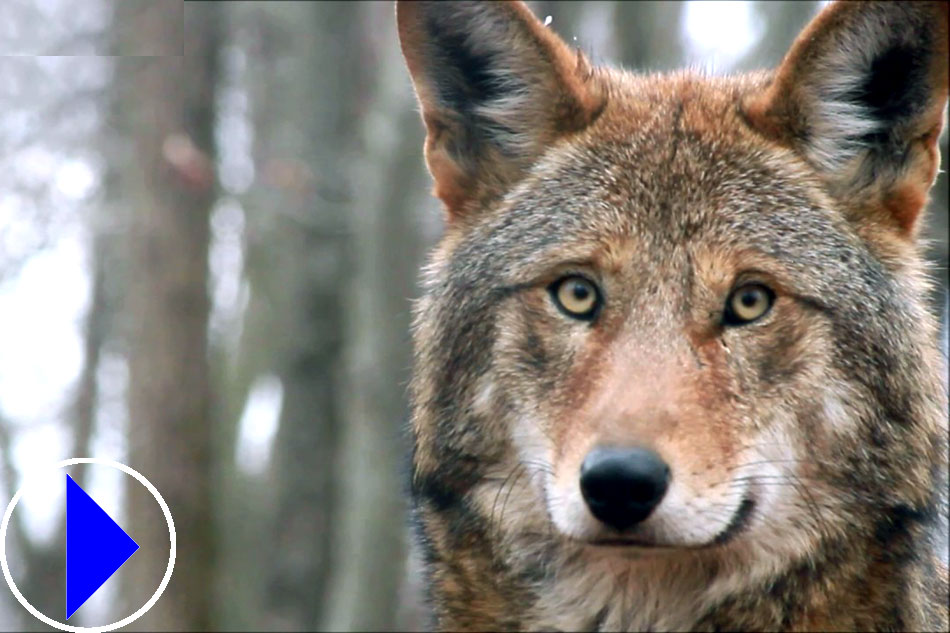 More info: The red wolf is native to North America and is the world’s most endangered wolf. Once common throughout the Eastern and South Central United States, red wolf populations were decimated by the early 20th century as a result of intensive predator control programs and loss of habitat.

Red wolves are mostly brown and buff coloured with some black along their backs, often with a reddish colour on their ears, head and legs. Adult red wolves range in weight from about 45 to 80 pounds and stand about 26 inches at their shoulder.

The exact diet of red wolves varies depending on available prey, but it usually consists of a combination of white-tailed deer, raccoons and smaller mammals such as rabbits and rodents. The red wolf is an opportunistic feeder and can travel up to 20 miles a day or more to find food.

Red wolves are social animals which live in packs generally of 5 to 8 individuals, including a breeding adult pair and their offspring of different years. Red wolves tend to form pair-bonds for life and mate once a year in February. Pups are typically born in April or May in well-hidden dens that may be located in hollow trees, stream banks and sand knolls. Dens have also been found in holes dug in the ground near downed logs or forest debris piles. Fewer than half of wolf pups born in the wild survive to adulthood due to disease, malnutrition and predation.