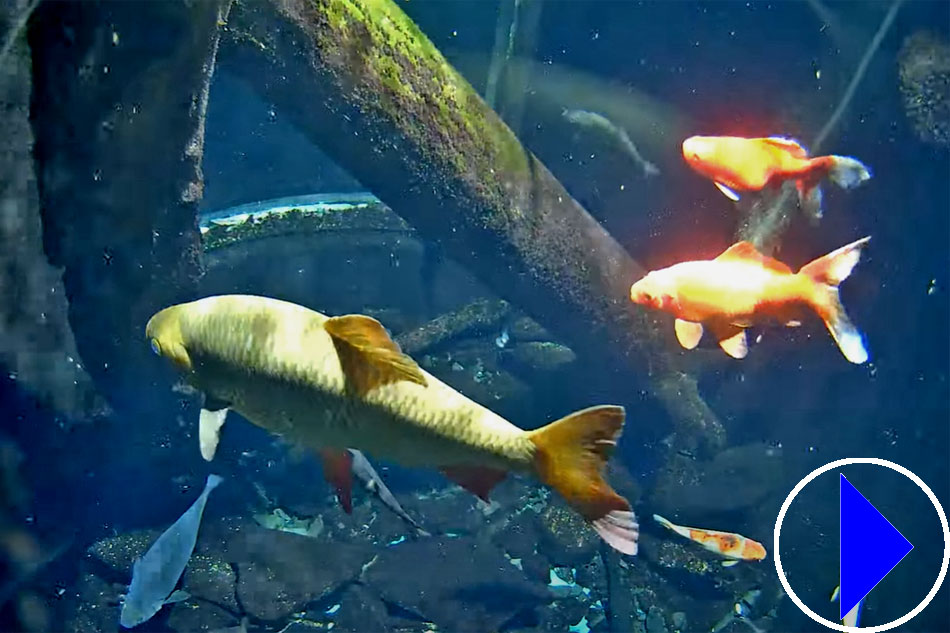 Tench are bottom-feeding fish which compete for food with trout and other game fish. An unlawful release from an aquaculture facility led to its establishment in Lake Champlain.

European rudd graze on shoreline plants, potentially degrading native spawning grounds. They were once widely sold as bait in Vermont, but their sale is now illegal.

Zebra mussels originally fron Eurasia, reproduce quickly and can overwhelm objects they attach themselves to, including intake pipes, shipwrecks, and even other mussels.

Koi which are a domesticated variety of the Common carp are able to grow dramatically and harm native habitat when released into the wild.