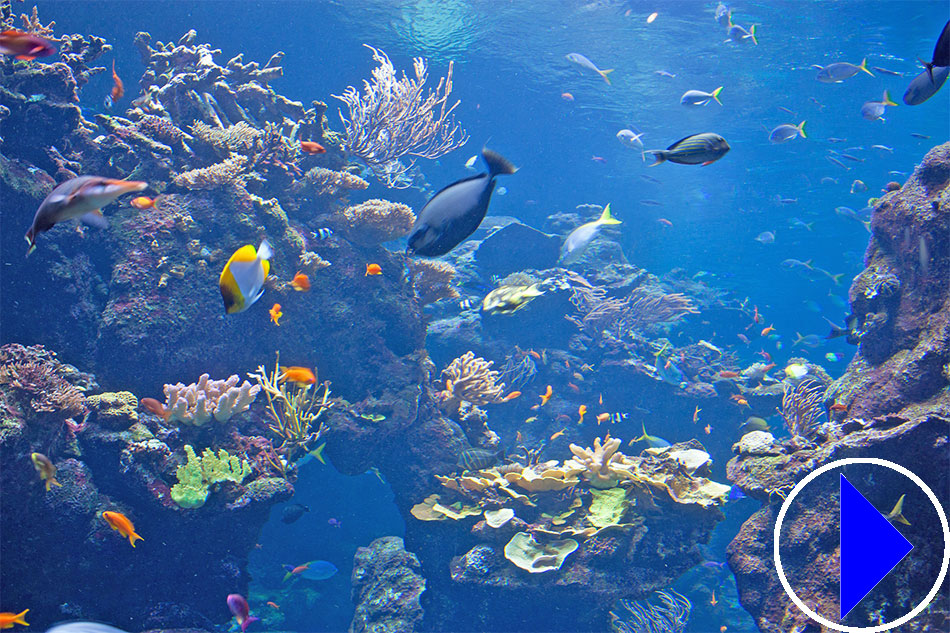 More Info: The Philippines has around 25,000 square kilometres of reef systems and is one of the world's most coral rich areas. It is home to 505 coral species and 915 reef fish species and is the third most coral rich country after Indonesia and Australia. Apo Reef Natural Park is the largest reef in the Philippines and the second largest contiguous coral reef in the world. Tropical reefs are the richest marine ecosystems on earth and those found in the Philippines boast a diversity of life and colour that is unparalleled.

Each individual coral is referred to as a polyp. Coral polyps live on the calcium carbonate exoskeletons of their ancestors, adding their own exoskeleton to the existing coral structure. As the centuries pass, the coral reef gradually grows, one tiny exoskeleton at a time, until they become massive features of the marine environment. Coral reefs are one of the most biologically diverse ecosystems on earth, rivalled only by tropical rain forests.

Corals prefer warm, clear, shallow water, and these reefs are found throughout the tropics. Different species of corals live in different ocean basins, so reefs in the tropical western Atlantic Ocean can look different than reefs in the Indo-Pacific Ocean. Furthermore, scientists have different names for coral reefs based on the way in which they grow: fringing reefs are those directly attached to the shore; barrier reefs are separated from shore by a lagoon; patch reefs are small reefs that occur throughout a lagoon but do not form part of the barrier reef; and atolls are circular reefs surrounding a lagoon that no longer includes a central island.