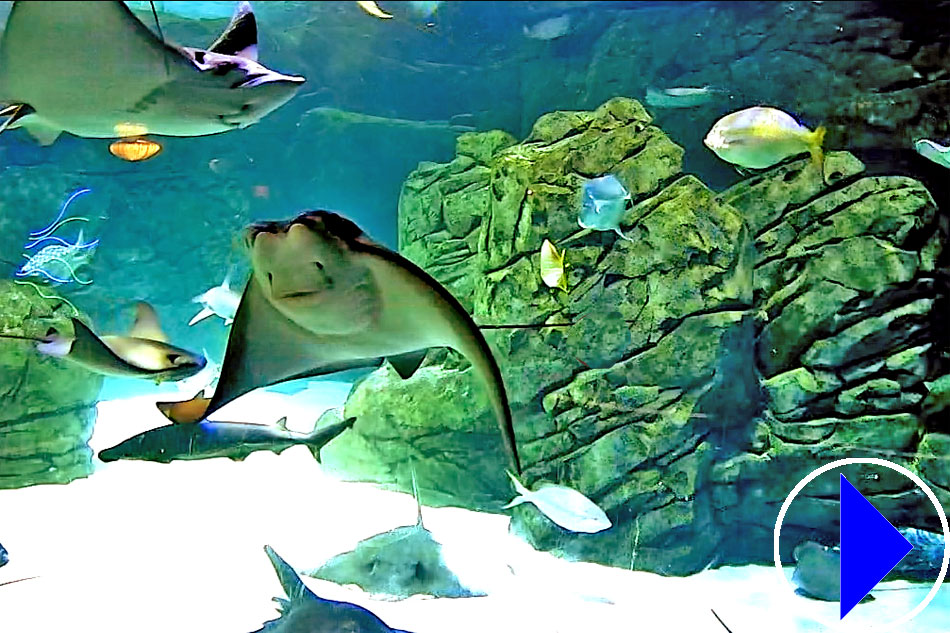 The bonnethead, also called a bonnet shark or shovelhead, is the smallest of the 10 hammerhead shark species.

Bonnethead sharks are found in the western Atlantic from Rhode Island (occasionally) south to the Gulf of Mexico and Brazil, and throughout the Caribbean including Cuba and the Bahamas and in the eastern Pacific in southern California (rarely above San Diego) to Ecuador.

Preferring a water temperature of at least 15o C (70o F), bonnethead sharks migrate in large schools to warmer latitudes in the winter and to cooler waters in the summer. Bonnethead sharks are rarely alone and there are usually 5 to 15 sharks in a school of either males or females. The schools may number up to 100 and occasionally 1,000.