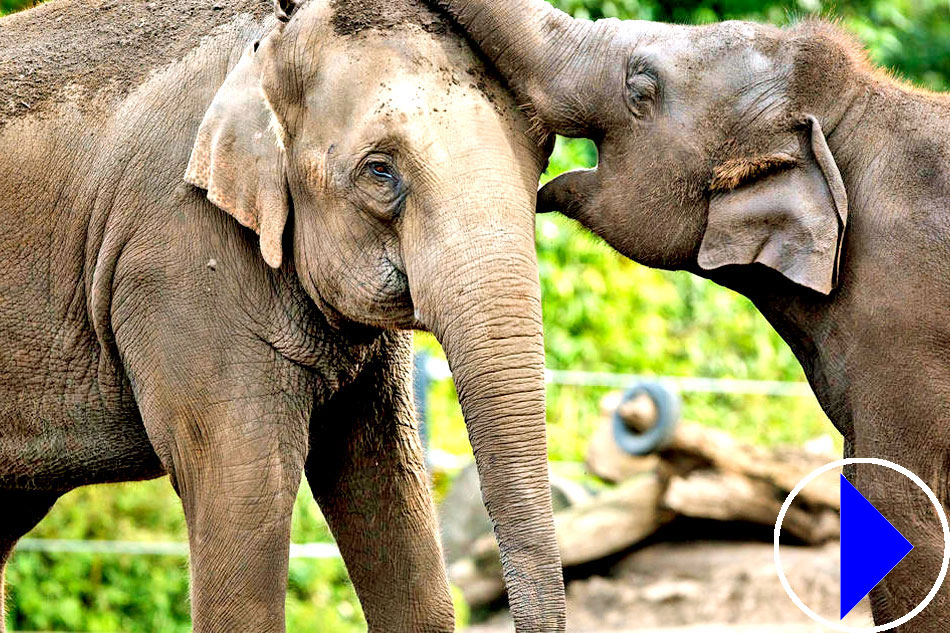 More info: Taronga Zoo located next to Sydney Harbour, opened in 1916 and is Australia's largest zoo. Taronga Zoo is spread over 28-hectares and is home to over 4,000 animals of 350 species, many of which are threatened. Taronga is an Aboriginal word meaning ‘beautiful view’ and the zoo has wonderful views of Sydney harbour.

Classified as Endangered by the IUCN Red List, Asian elephants suffer threats from habitat loss and fragmentation as well as poaching for their ivory, skin and hair which is made in to jewellery and other products. In addition, Asian elephants are regularly victims of retaliatory attacks due to human-elephant conflict and can be killed by contact with human infrastructure, such as collisions with trains.

While India is home to 60% of Asian elephants, some of these animals regularly cross borders into neighbouring states, such as Bangladesh, Bhutan, Myanmar and Nepal. Those Asian elephants living outside India may cross other international boundaries where they face a range of threats. Several of these small transboundary populations are critical if the species is to survive in states beyond India.

The Asian elephant also suffers a gender imbalance due to historical poaching of males for their ivory, as only male Asian elephants have tusks. It is estimated that the Asian elephant population is now below 40,000 after suffering a 50% decline over the last 75 years.