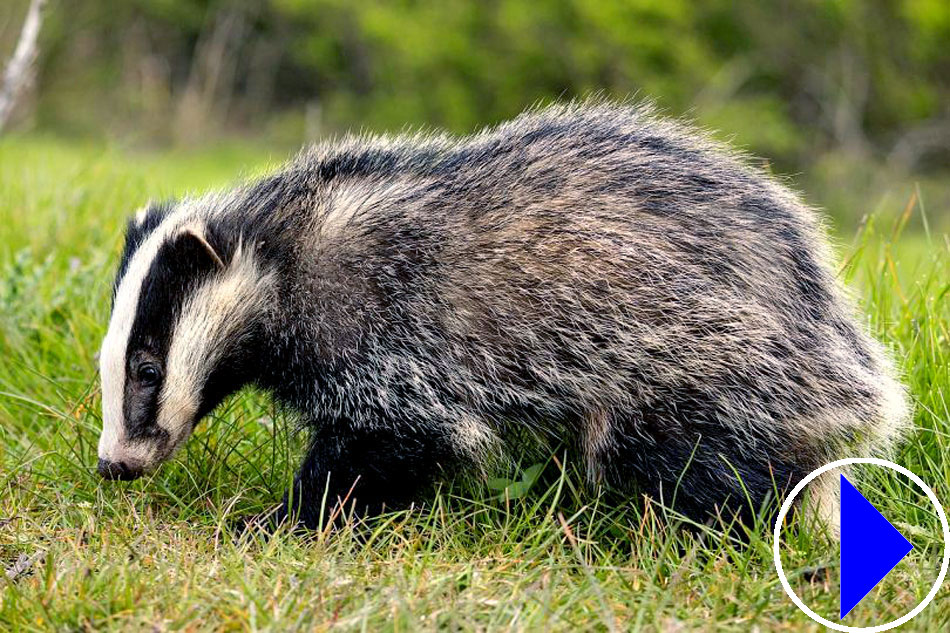 LIVE WEBCAM WITH BADGERS AT A SETT


MORE INFO : Badgers make their homes or setts by digging tunnels and making a room for sleeping which they line with grass and leaves for bedding. Badgers do not hibernate but they are not as active in the winter months. The territory of badgers is around 1.5km² but can occur at greater densities if food sources are good. Badgers are most at home in woodlands or large hedgerows with access to water and open meadow. They are common on farmland but will also roam into towns, parks and large gardens.

Fingringhoe Wick Nature Reserve was an area of farmland which later became a mining area for sand and gravel up until the end of the 1950s. It was then purchased by Essex Wildlife Trust and developed in to an area with diverse habitats of grassland, gorse heathland, reed beds, ponds, meadows and scrub. Today the reserve covers over 200 acres and is home to 200 species of birds, 27 species of dragonflies and damselflies, 24 species of butterfly, 350 species of flowering plants, as well as adders, badgers rabbits, grey squirrels, brown hares, stoats and weasels.