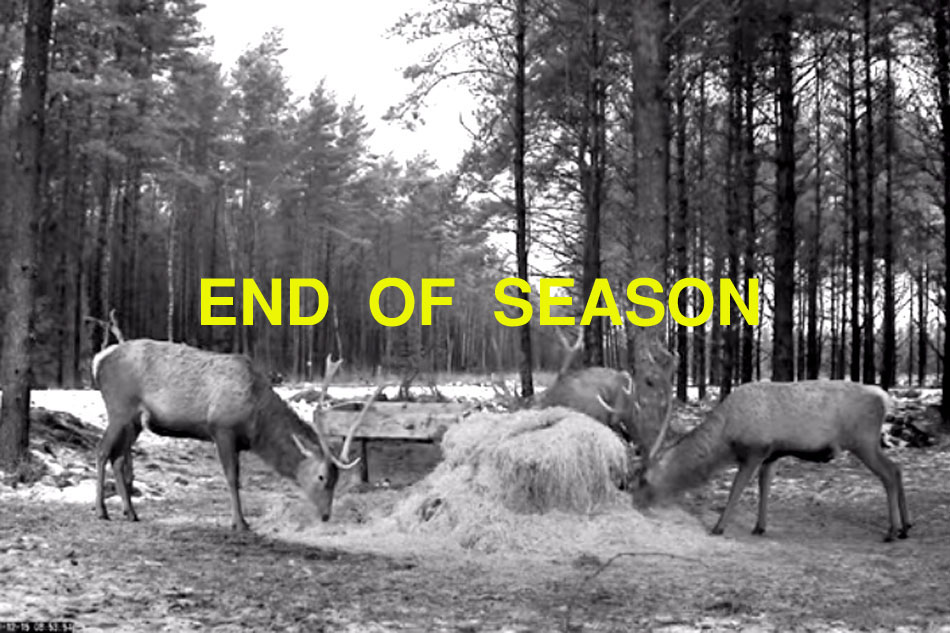 
More info: Saaremaa Island is the largest of the islands in the Muhu archipelago that divides the Baltic Sea from the Gulf of Riga.

Red Deer were introduced to Estonia by the Germans after the First World War and were located on the Islands to prevent their extension to the rest of the country and avoid the possible impact that introduced species may have on other species, such as the European Moose Estonian Red Deer are considered the largest deer in the wild in Europe

The red deer inhabits most of Europe, the Caucasus Mountains region, Anatolia, Iran, and parts of western Asia. Red deer like open woodlands and they avoid dense unbroken forests.

Red deer are easily identified due to their mostly uniform colour which is dark reddy-brown in summer, turning to grayish-brown in winter. During both seasons the underbelly is paler. The females have a face and throat that are paler than those of the males, particularly in summer.