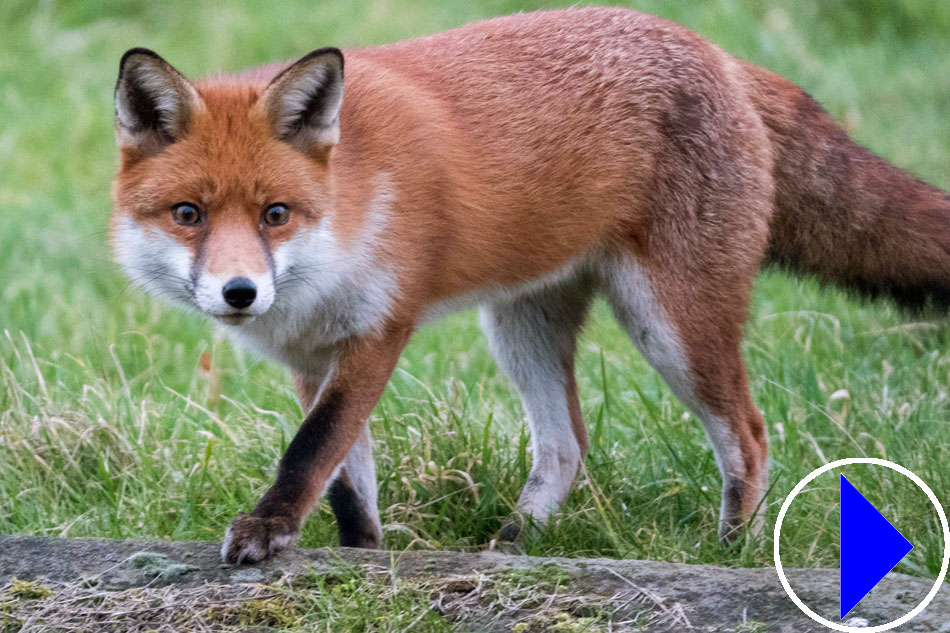 LIVE WEBCAM WITH FOXES IN IRELAND


More info: The red fox is a medium sized mammal which is roughly the size of a dog. It is reddish brown with a long bushy tail with a white tip. Although classified as a carnivore, the red fox is truly an opportunistic omnivore. It can utilise whatever food sources are available and alter its diet to avail of whatever food is most abundant at the time.

Dublin's foxes live on a diet consisting largely of invertebrates, which they hoover up from the lawns and flower beds of parks and gardens. These they supplement with whatever small mammals and birds they can catch, as well as berries and other fruits. Most also have a regular banquet provided for them by some of the city's foxwatchers.

Urban foxes suffer a very high mortality rate and, consequently, the majority of the population in any one year consists of animals in their first or second year. Despite the heavy toll, the reproductive success of the fox is able to match and outstrip the death rate.