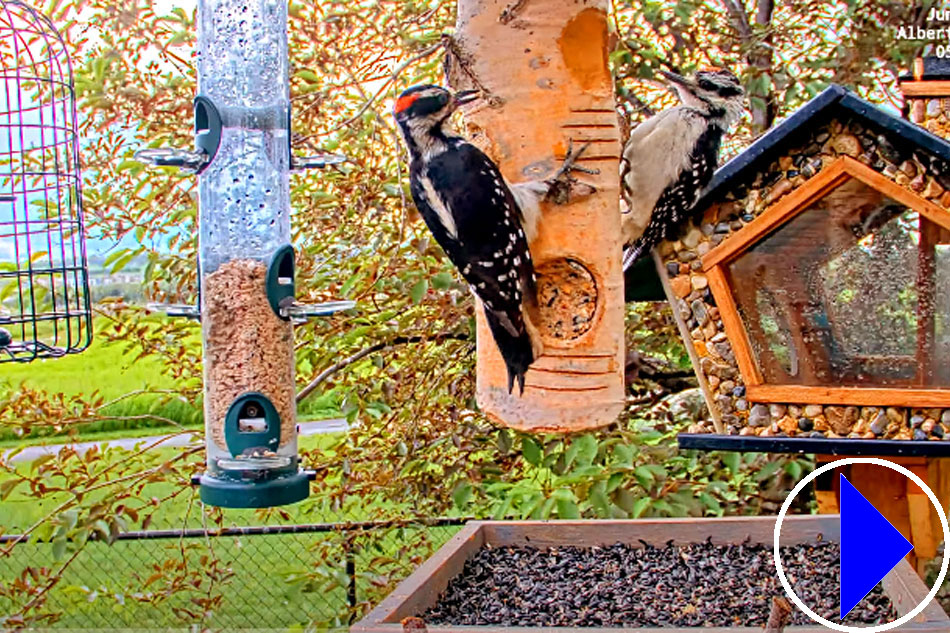 Some of the best birdwatching in Canada is in Alberta. The province falls under a large network of flyways used by many migratory bird species. The many parks, grasslands, wetlands, muskegs, bogs, reservoirs, lakes and rivers are popular destinations for numerous local bird species and provide stop-overs for migrating birds for feeding, nesting and resting.

Birdwatching varies in Alberta depending upon the season and spring and autumn are often considered the best seasons for birding. Throughout the province there are various parks and protected wetlands created just for birdwatching and for the protection of some bird species. Some birdwatching destinations include hiking trails, sightseeing benches, information signs, identification boards and birding blinds.