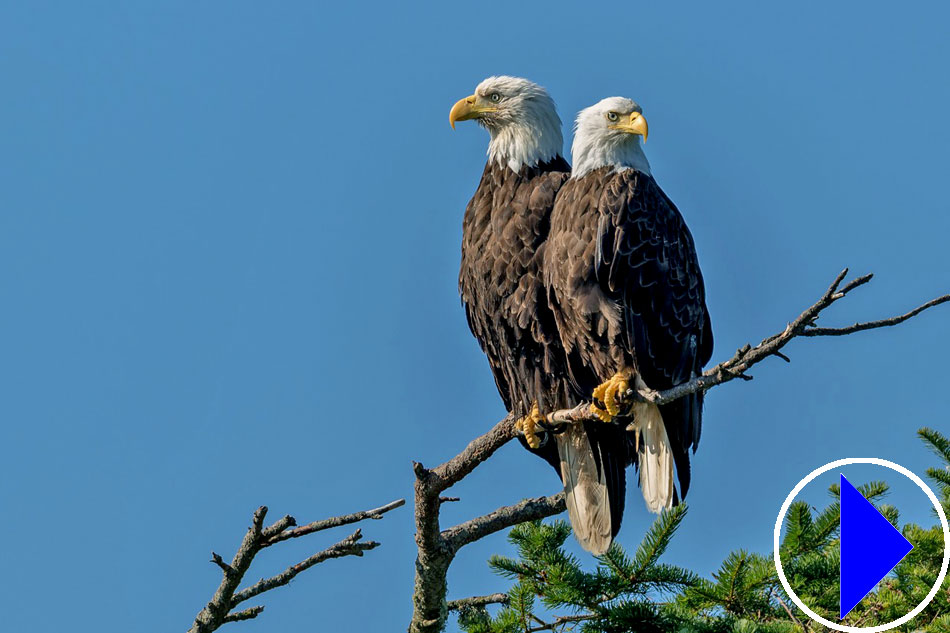 More info: According to the Ohio Department of Natural Resources (ODNR), the state's bald eagle population continues to thrive, and the national emblem of the United States can be spotted across Southwest Ohio.

Every year the ODNR carries out a survey - a count of specific areas throughout the state - and that ongoing survey indicates consistent increases of bald eagles, over time."

In 2020, which was the last year the ODNR Division of Wildlife conducted a nest census of the entire state - the state logged more than 700 bald eagle nests. That was a 151% increase from the previous nest census in 2012, when 281 nests were recorded. Just four nesting pairs were recorded in 1979.

More than one bald eagle per nest is produced each year which is above what they need to sustain their population, so the eagle population continues to grow. The nest productivity survey occurs annually, beginning in March when researchers count all the nests within a set perimeter of certain areas and ending in May when they return to see how many young have hatched.

As of the 2020 nest census, bald eagles were confirmed in 85 of Ohio's 88 counties, with those along Lake Erie showing the highest numbers due to plenty of food and abundant nesting sites.