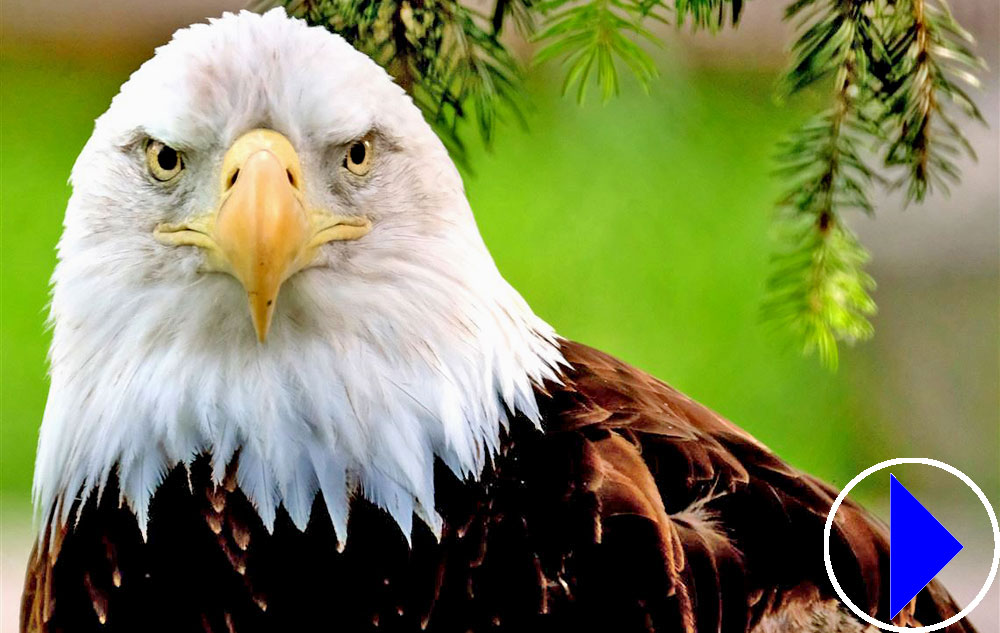 More info: Bald eagles have been in the area of Surrey Reserve, for at least 20 years. The webcan shows a new nest which was set up in the fall of 2018 to replace one that blew down. Fortunately, the bald eagles named Sur (M) and Res (F) for Surrey Reserve accepted the nest, and successfully raised two chicks in 2019 and two more in 2020.

The male bald eagle Sur put in an appearance at the nest on September 26, and female Res arrived back on October 2nd. Res laid her first egg of the year on February 24 and laid the second on February 27.

Hancock Wildlife was established by David Hancock in 2006. The mission of the Hancock Wildlife Foundation is to promote the conservation of wildlife and its habitats through science, education, and stewardship.