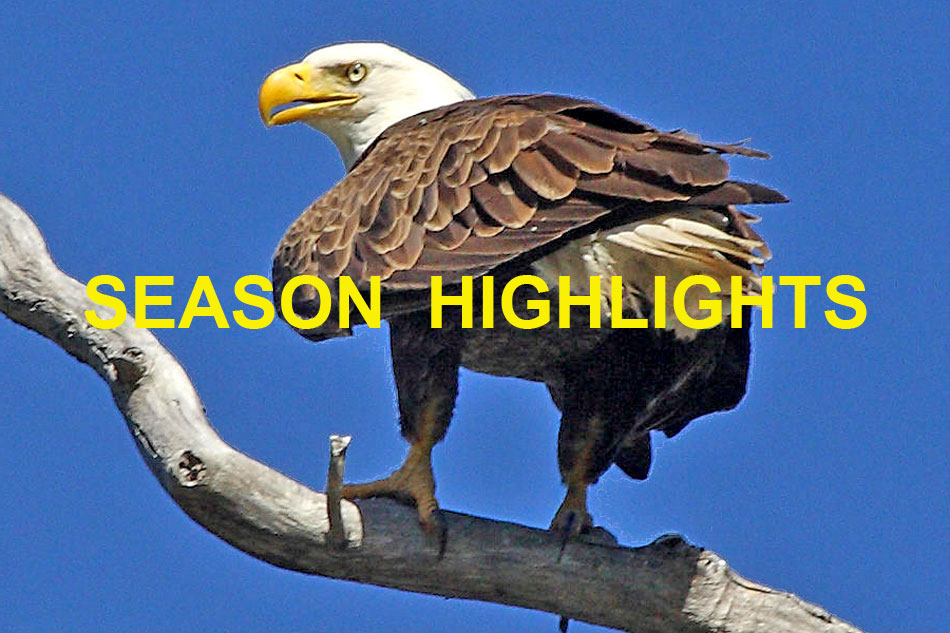 
More info: The bald eagle nest is located about 105 feet off the ground in a Loblolly Pine tree near the shore of Lake Kincaid.

In the past, the nest has been occupied by a pair of bald eagles that successfully nested at least from 2002 through 2013. The pair retained their territory until January 2020 even though they never laid an egg after 2013. It is thought that the pair then became too old to breed successfully. In January 2020 a new pair of bald eagles arrived but did not take over the nest that year. In January 2021 the pair returned and laid the first egg in this nest since 2013. Visit the Louisiana Wildlife Foundation for up to date nest information.

Kisatchie National Forest extends across the central and northern parts of Louisiana. It is Louisiana's only national forest covering more than 600,000 acres and made up of swamps of hardwood and cypress trees draped with Spanish moss as well as sandstone hills covered with longleaf pine. In the early 1900s, farming and lumbering left much of the land unproductive, but most of the area revived after the forest's establishment in 1930.

Only four bald eagle pairs were known in Louisiana in 1960 and five in 1973. Louisiana now ranks as one of the population centres for bald eagles, with only Florida hosting more eagle nests annually. Hurricanes Katrina and Rita had a significant impact on the bald eagle habitat and on historic nests, but had little effect on the number of nesting pairs, according to a census by the Center for Biodiversity.