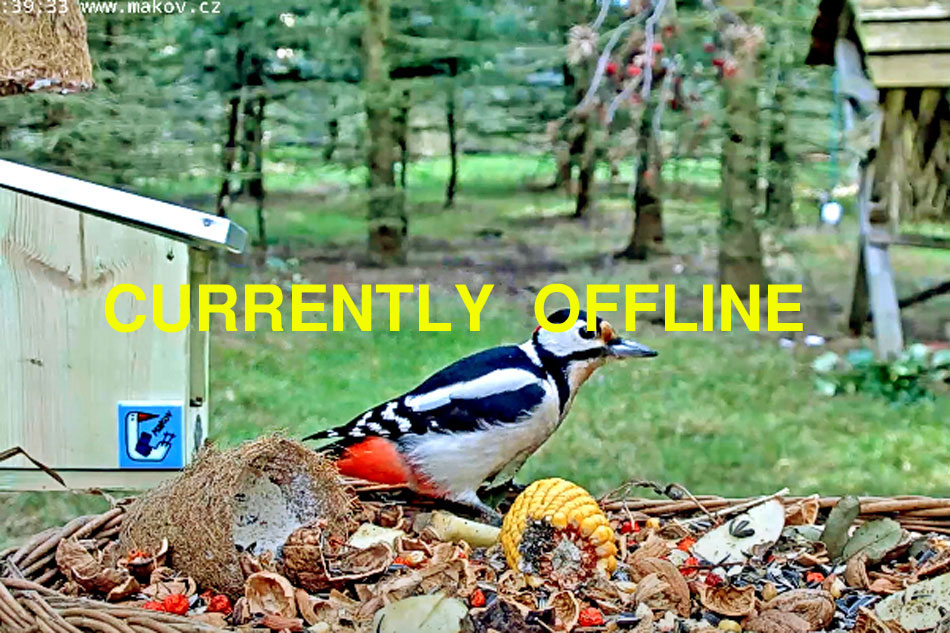 
More info: The Czech Republic is home to more than 400 bird species and has many great spots for birding. There are the mountainous forests and picturesque bogs of Bohemia and the pristine forests along the Morava river on the borders of Austria and Slovakia as well as vast peat-bogs, marshes and fish-ponds dating from the Middle Ages.

The Czech Republic lies on a kind of ornithological crossroads between northern and southern Europe where an interesting mix of birds breed. There are boreal species like Hazel Grouse, Ural Owl, Nutcracker and Fieldfare as well as "Mediterranean" species like Night Heron, Bee-eater and Hoopoe. All ten European woodpeckers are there, too and some rare owls. In South Bohemia birds are attracted to fish-ponds often enclosed in wooded landscapes where wildfowl pass through in numbers in spring and breeding birds include Red-crested Pochard.

Even the Prague area can be quite interesting with nests of sparrow hawks right in the city, while buzzards hunt in parks and breed in quite large numbers near the city centre.

The Saker falcon is one of the rarest bird species nesting in the Czech Republic.