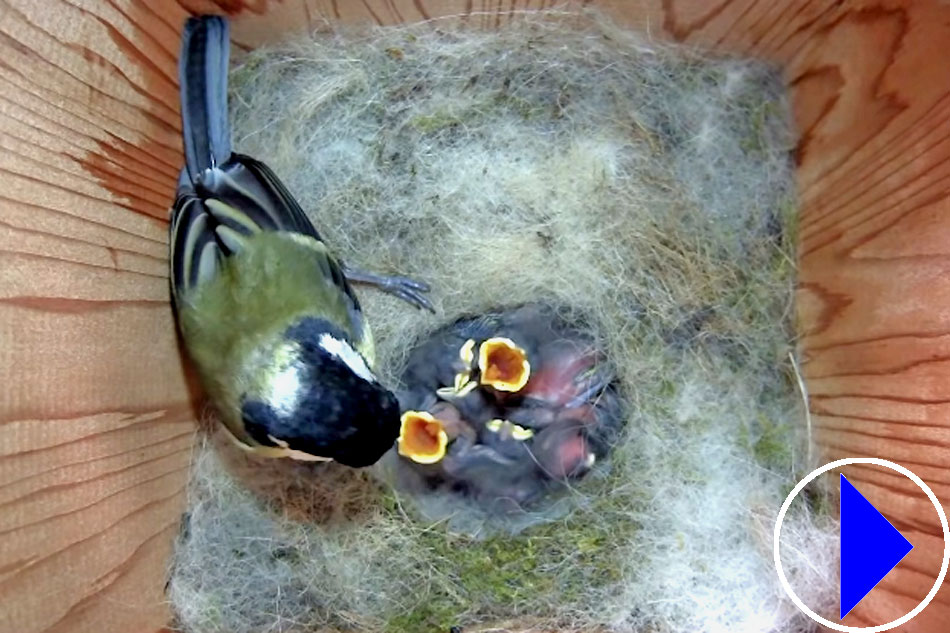 More info: The great tit is a common widespread resident in north and central Israel. Great tits were originally found along the coastline in Israel, but unlike many other species, they have benefited from expanded human activity and have made their way further south following settlement expansion over the years.

Great tits are widespread and common throughout Europe, the Middle East, Central Asia and east across the Palearctic to the Amur River and south to parts of North Africa. Great tits occupy a range of habitats but are most commonly found in open deciduous woodland, mixed forests, forest edges and gardens.

Great tits have distinctive colouring with a black head and neck, prominent white cheeks, olive upperparts and yellow underparts. Their diet is predominantly insectivorous in the summer, but they will consume a wider range of food items in the winter months, including small hibernating bats as well as berries and seeds.

Great tits are generally not migratory. Pairs will usually remain near or in their territory year round, Great tits are cavity nesters, breeding in a hole that is usually inside a tree, although occasionally in a wall or rock face, and they will readily take to nest boxes. The nest inside the cavity is built by the female, and is made of plant fibres, grasses, moss, hair, wool and feathers.