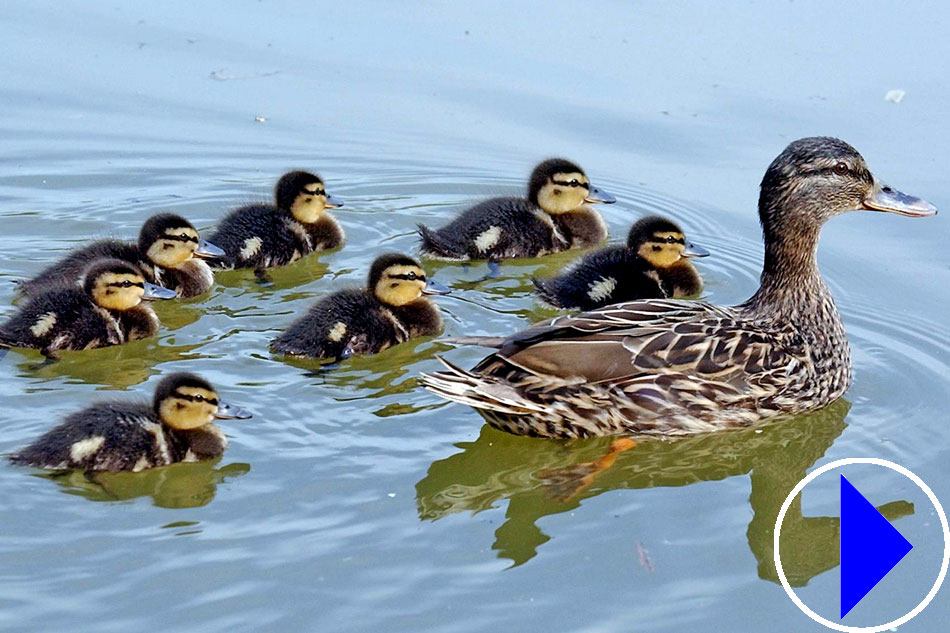 LIVE WEBCAM WITH WATERFOWL AND WATERBIRDS

More info: Brockholes covers a 250 acre site and is situated in the flood-plain of the river Ribble. Originally a quarry extraction site it was bought by the Wildlife Trust for Lancashire and turned in to an area of key habitats such as pools, reedbeds and woodland.
The shallow lake provides excellent birdwatching : when the water level is down, wading birds feed on small invertebrates in the exposed mud. The lake has some of the richest water plant life in and around it, including White Water Lily and Cuckoo flower. Diving ducks use the lakes to forage for aquatic vegetation and invertebrates, and Great Crested Grebe hunt for fish in the deeper water.
The marsh and wet grassland area provides ideal habitat for breeding wading birds such as Lapwing, Redshank and Snipe. The reedbeds are home to to Sedge Warblers, Reed Warblers, Reed Buntings and Water Rail.
Ducks can be split into two broad groups: dabblers and divers. As the name suggests, diving ducks feed mainly by diving underwater, using their strong feet (and sometimes their wings) to swim. Dabbling ducks feed mainly at the surface and sometimes even graze on land. Many dabblers can often be seen upending, with their heads underwater and their bottoms in the air.
The mallard is the most familiar of all the dabbling ducks, found right across Europe, Asia and North America. It is the commonest duck in the UK, found throughout the country on any body of water.