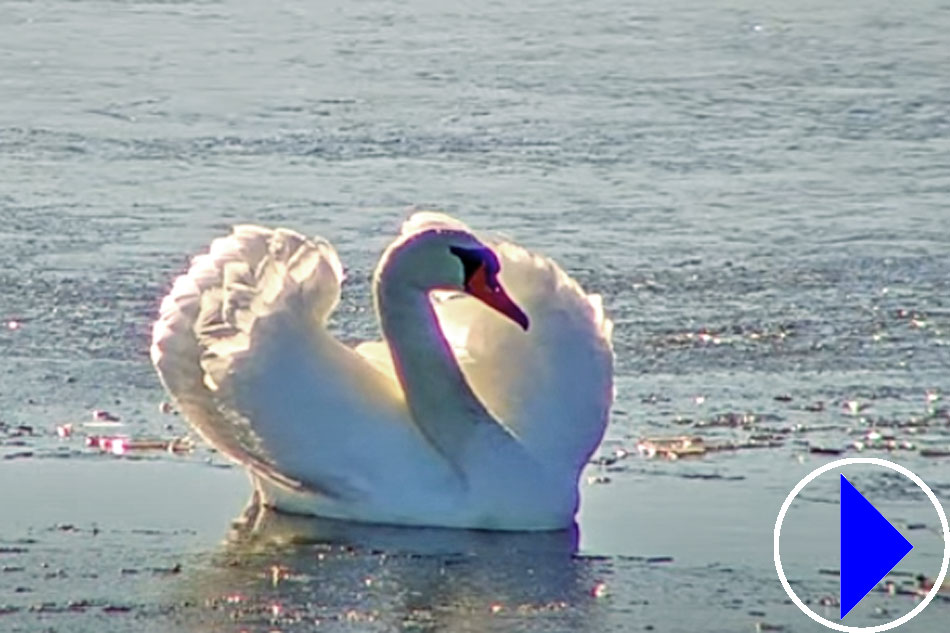 LIVE WEBCAM WITH WATERFOWL IN NORWAY

More info: Ilene Nature Reserve, near Tronsberg, is a typical delta area with shallow water in the inner part of a narrow fjord arm around the mouth of the Aulielva river.

The area contains a mosaic of mudflats, saltmarsh, reedbeds, sedge belts and heather-covered areas of pinewood. The shallow waters are built up with alluvial deposits and postglacial marine clay and are rich in algae, snails, mussels and other invertebrates.

Llene Nature Reserve is exposed at a low tide and is an important feeding site for ducks and waders. A total of 240 bird species and 200 plant species have been recorded at the reserve and it is an important area for over-wintering and breeding birds, including several nationally threatened species.

The site functions as a sediment trap and offers habitat to the brown trout. Ilene is considered among the best sites for birdwatching in the county, and there is an information centre as well as a birdwatching tower. A footpath through the area helps to guide visitors and thereby reduce disturbance to fauna and flora..