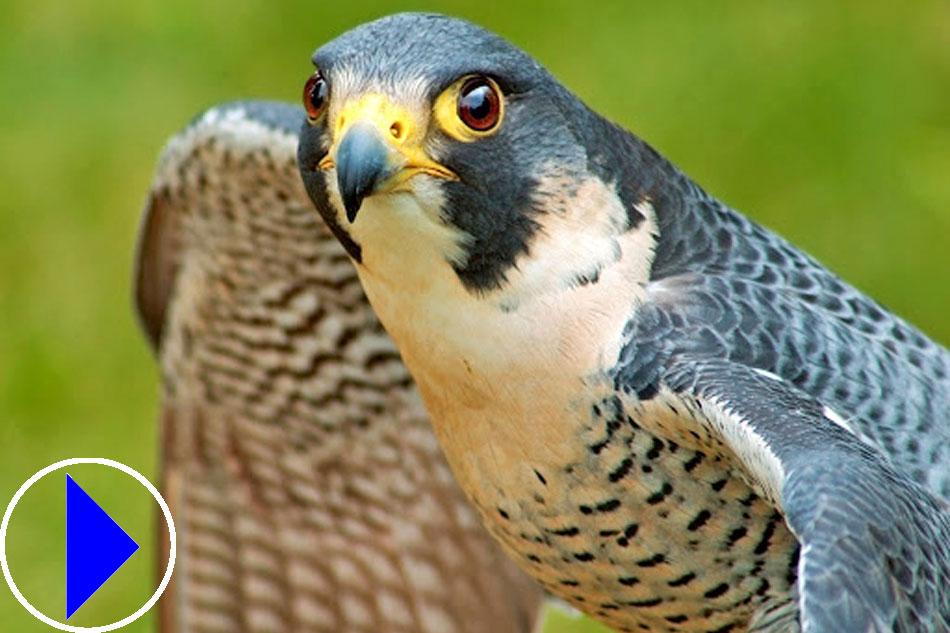 More info: The Sussex Peregrine Study (SPS) is a small group of dedicated enthusiasts who have been monitoring the peregrine population in Sussex since the late 1980’s. Ornithologists, ecologists, specialist chalk climbers, police wildlife liaison and field workers are all part of a team effort.

Comprehensive peregrine records for the period between 1904-54, were found in the diaries of naturalist and oologist John Walpole-Bond and they document a period of intense egg collecting. From 1957 to 1989 no breeding was recorded in the county; the 30-year absence of breeding has been attributed to the direct effects of organochlorine chemicals on the adult population of peregrine falcons.

SPS began as a result of finding a productive peregrine eyrie in 1990. Since then, SPS has documented the complete re-population of the area. In the years between 1990 and 2003 all the available ancestral territories previously documented by John Walpole-Bond became reoccupied. As the population continues to grow, SPS has recorded unprecedented expansion into inland areas, that was never achieved in the previous 100 years.

John Walpole-Bond's books and ornithological diaries contribute over 50 years of detailed peregrine falcon records. He was an exceptional climber and it was said that he knew every ledge and hole between Brighton and Hastings which had ever in living memory been used by a peregrine falcon.

Wherever possible SPS ring young peregrine falcon chicks with a numbered British Trust for Ornithology ring and a unique coloured Darvic Ring, which has numbers large enough to be read from a distance. Rings identify where and when the peregrine was hatched and also helps in understand the breeding life of the adult peregrines.