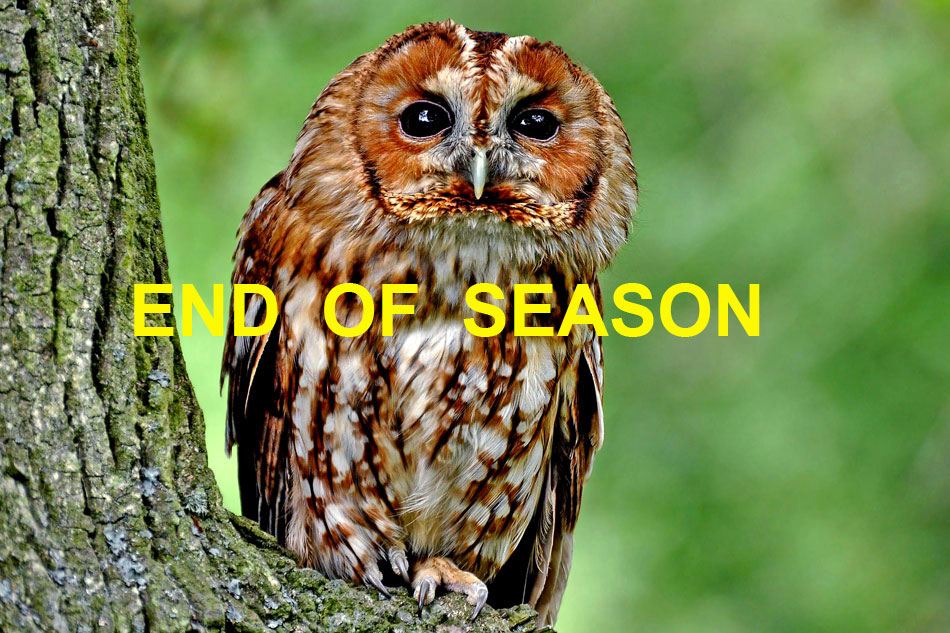 More info: The Tawny Owl is a stocky, medium-sized owl which is common in woodlands across much of Europe. The owls underparts are pale with dark streaks, and the upperparts are either brown or grey. The tawny owl has a large rounded head which lacks ear tufts, and the facial disc surrounding the dark brown eyes is usually rather plain. The female tawny owl is much larger than the male.

The Tawny Owl is a species that favours woodland habitats, but it may also breed in larger rural and suburban gardens and parks. Tawny owls are a cavity nesting species and will take readily to suitable nest boxes.

Tawny Owl nest boxes are best placed within suitable woodland habitat (deciduous or coniferous) or a well wooded garden. Tawny Owl chicks leave the nest before they can fly – a behaviour known as branching – and it has been shown that those emerging from nests higher off the ground are less likely to be taken by predators.