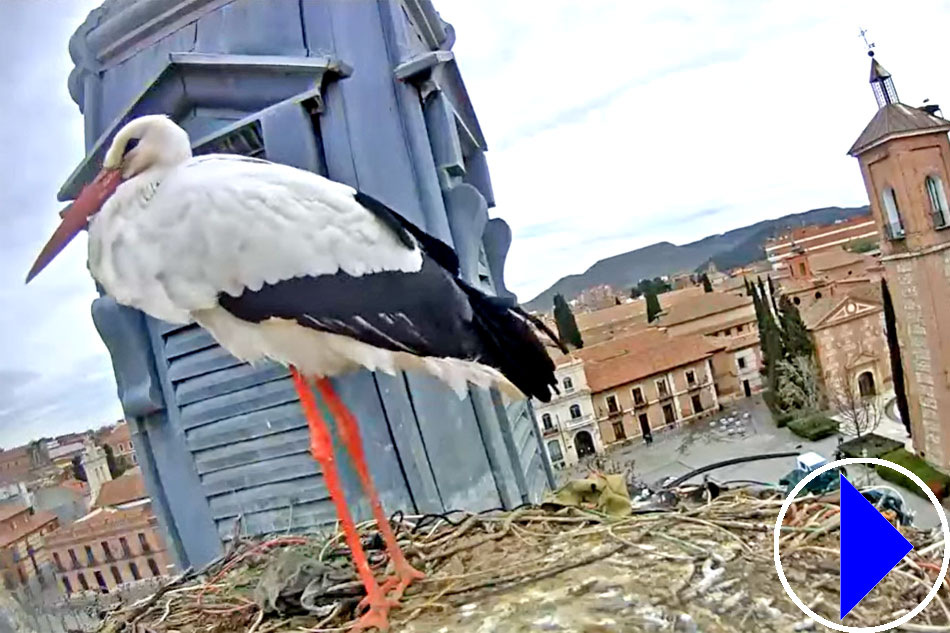 
More info: The white stork is a migratory bird which over-winters in Sub-Saharan Africa and breeds mainly in Europe and the Middle East. White storks have two strongholds, the first in Poland and Eastern Europe (about 150.000 pairs) and the second in the Iberian Peninsula (about 40.000 pairs) with very few pairs in western and northern Europe. Due to recent milder winters some stalks have remained all round in their breeding grounds in Spain.