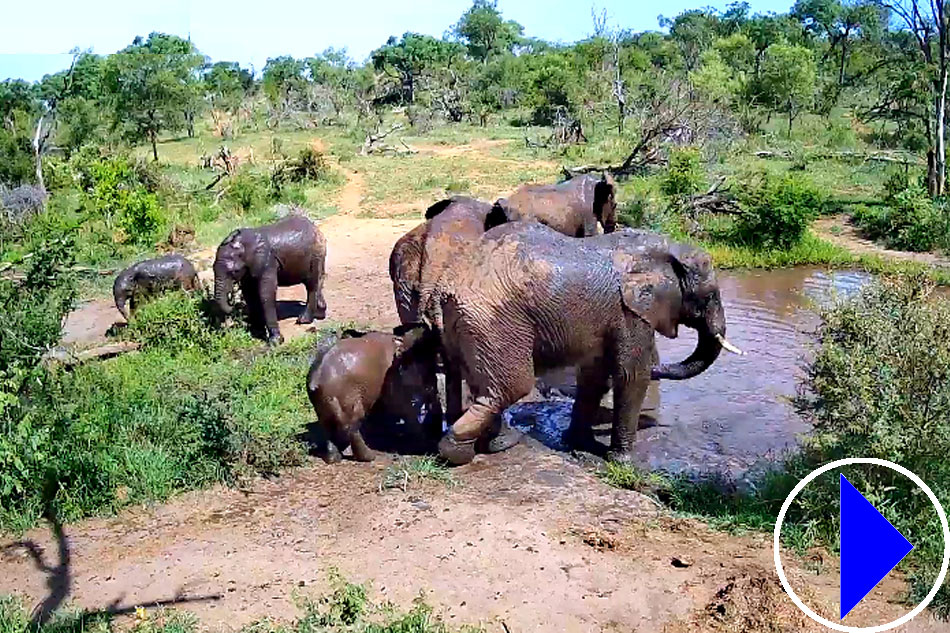 
More info: Pridelands conservancy is a 4500-acre former buffalo hunting farm located north-east of the town of Hoedspruit, Limpopo Province, in the Lowveld Region of South Africa. The area presents a magnificent example of intact vegetation of Combretum woodland. The landscape is made up of tall knobthorn woodlands, bushwillows and open areas punctuated with waterholes where herds of elephant drink and swim.

In September 2017, the fences between Pridelands and the Greater Kruger National Park (GKNP) were dropped making Pridelands part of the GKNP; with an additional 2000 ha of land which extends the habitat for wildlife. As well as being home to the Big Five Pridelands has wild dogs, cheetah, hyenas and many bird species.