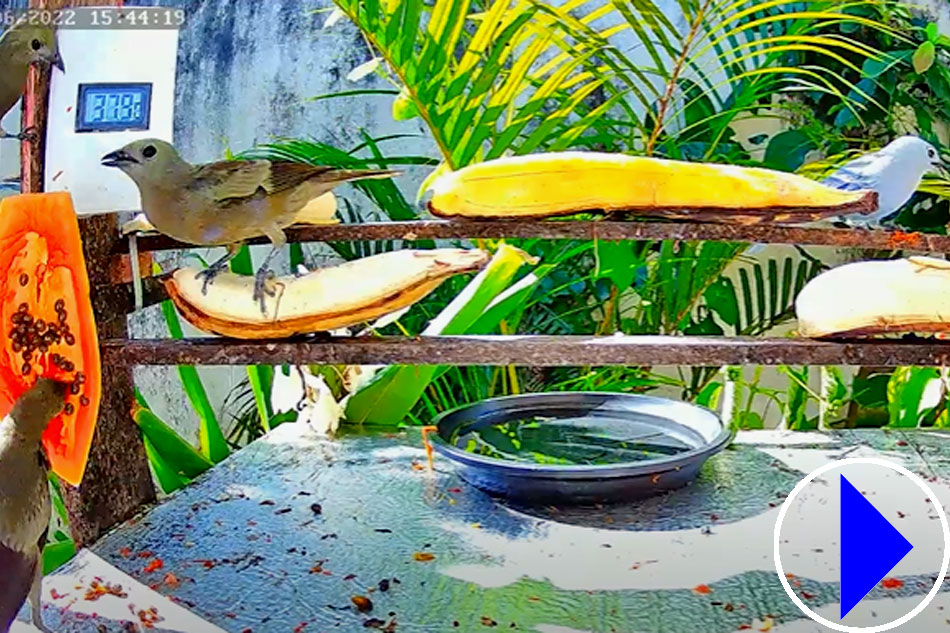 
More info: Manaus is situated on the banks of the Negro River in northwestern Brazil. Just east of the city, the dark Negro River converges with the brown, muddy Solimoes River resulting in a striking visual phenomenon called the “Meeting of the Waters.” The combined tributaries form the Amazon River.

Brazil has a whole range of diverse ecosystems due to its enormous size. Sixty percent of the Amazon rainforest is in Brazil as well as the world’s largest freshwater wetlands, the Pantanal. The savannah of the Cerrado, the Atlantic forest and the grasslands of the Pampas provide a home to birds, mammals, fish and reptiles.