Live Webcams with Animals in Estonia 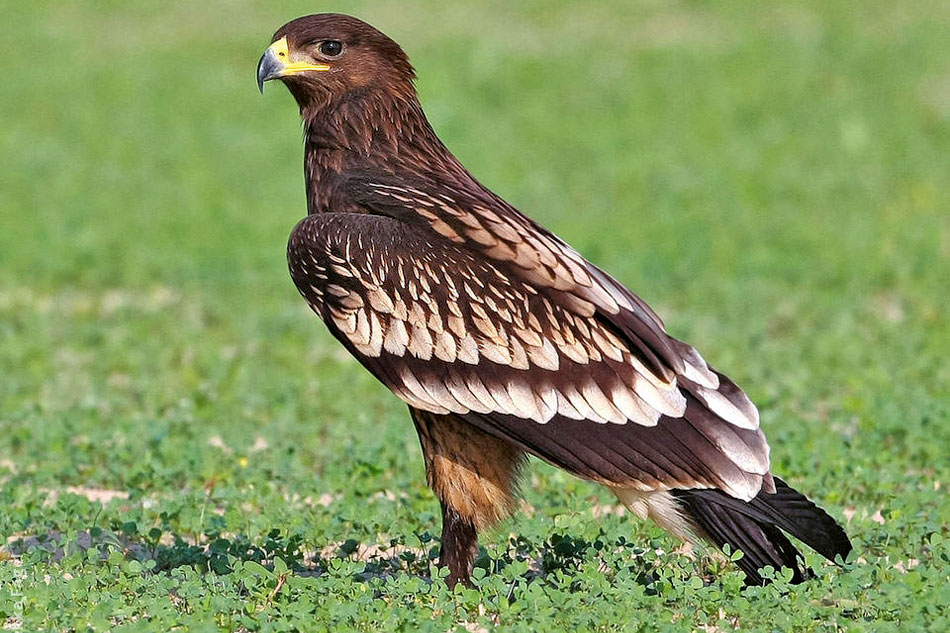 Estonia can boast being a European country with a great concentration of wild animals including bears, wolves, lynx and flying squirrels. There are currently 65 different species of mammals living in Estonian forests, among them 500–600 brown bears, over 150 wolves, around 700–800 lynx, 20,000 beavers, 20,000 wild boars, 12,000 elk plus deer and many other wild animals . The most endangered example is the European mink, several species of dormouse and the Siberian flying squirrel – an extremely rare species of the Taiga forests. The Siberian flying squirrel is a nocturnal animal and can only be found in Estonia and Finland. The European mink has been given the highest level of protection status in Estonia and is their rarest mammal and have been re-populated on the island of Hiiumaa.